There are several possible endings to the story of Heavy Rain. One ending may be having all the characters die and not finding the Origami Killer. Another may be having all the characters survive and eventually find him. The main points that decide the ending the player receives are who is alive, who is dead, and whether Shaun Mars was saved or not.

The ending is presented as a series of epilogues, starting with "News Report" and followed by epilogues for each of the playable characters.

Ethan and Madison in "A New Life" 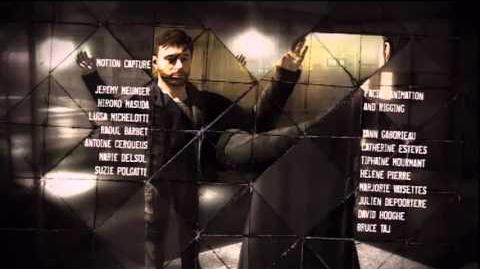